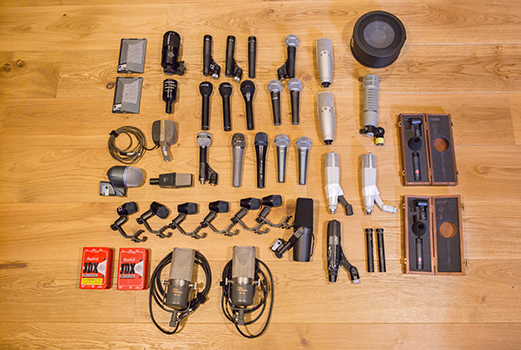 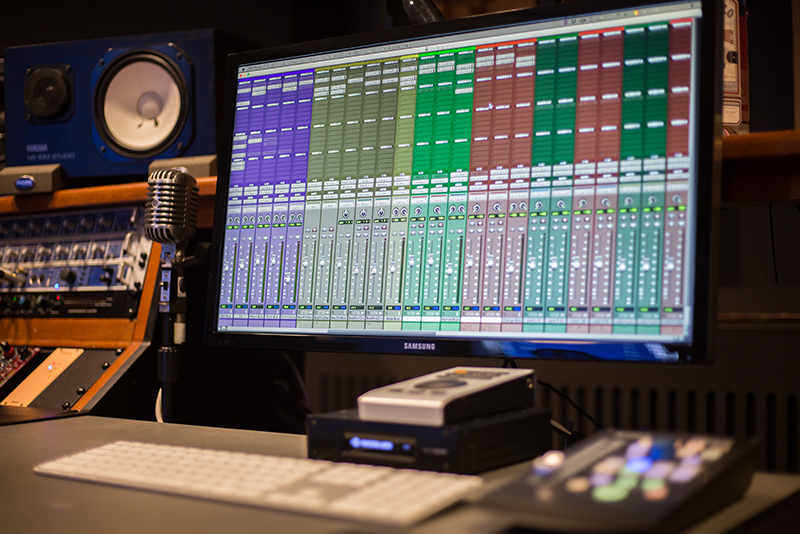 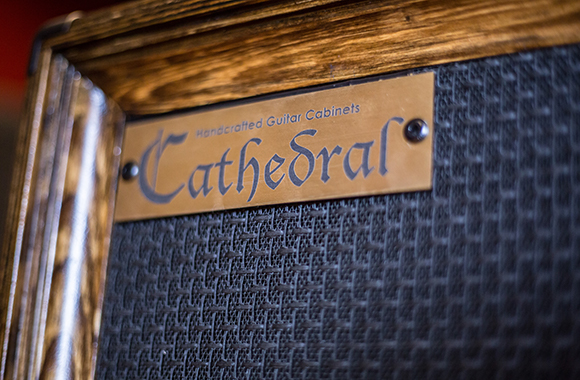 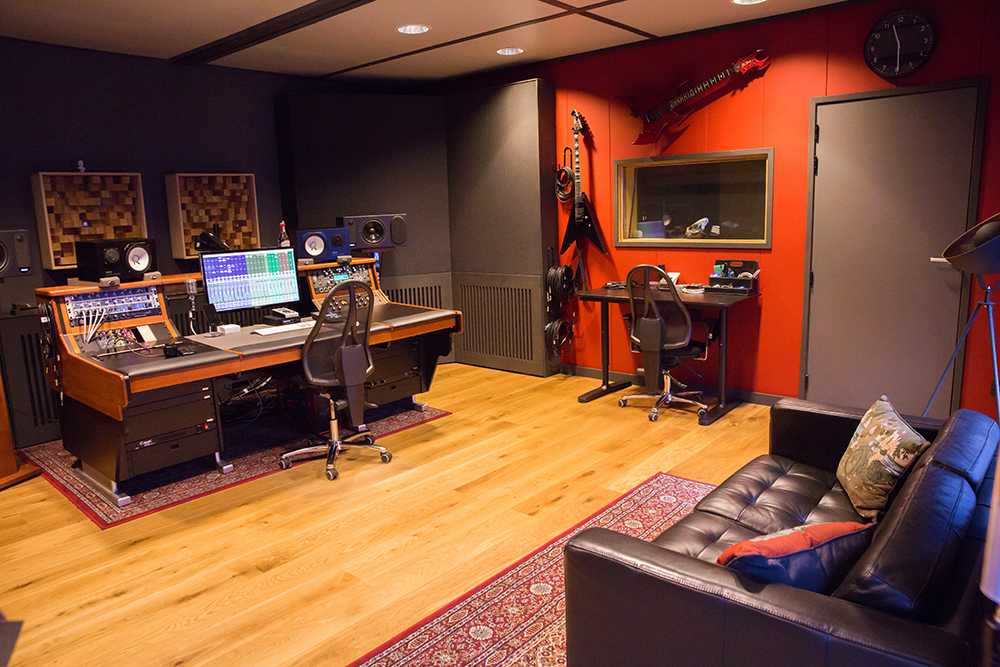 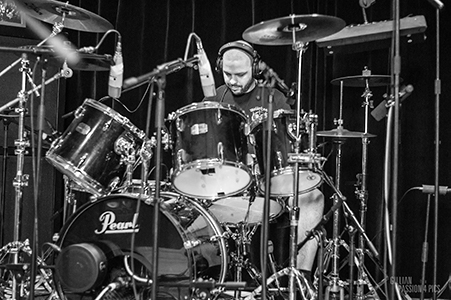 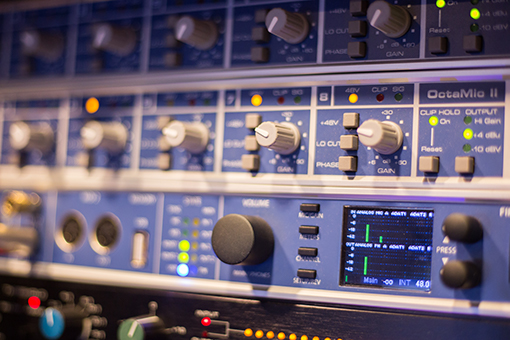 I have been a big music fan since I was a small kid. As soon as I could crawl I was hitting pots and pans with rhythm. Later, at the age of 7, I got my first real drumkit. When I was about 12 I went from drumming to guitar, which stuck with me until I was about 20-21.

Around age 14 I started my first band called Bloodrocuted, together with Daan Swinnen (Lemuria, Off The Cross). Later on, Jason Bond (Hamelin) joined us and Gaëtan De Vos (RIP).

My second band was called In.Vain, led by my old guitar teacher Fré De Schepper (ex-Herfst, Lemuria). At first, I was bassist in this band, but later the lead guitarist suffered an accident which led to me being the lead guitarist.